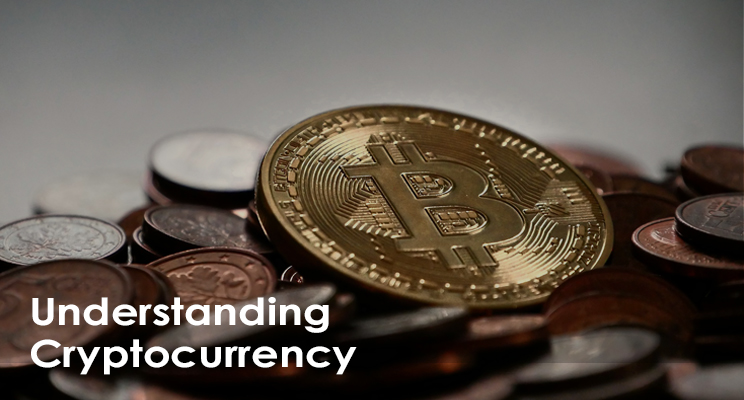 Arguably the most popular buzzword in the global economy right now is “cryptocurrency.” While Bitcoin is currently the most well-known cryptocurrency, most people don’t understand it beyond the hype and reported skyrocketing value.

The overarching goal of any cryptocurrency is to replace cash, credit, and electronic wire transactions with a digital medium of exchange that isn’t issued by any bank or backed by any federal government.

Bitcoin was originally viewed as an ideal system for small online transactions, like credit card fees. However, because those online fees are too expensive for retailers—plus with a limited supply and varying demand—Bitcoin’s real-world application has been hampered. To date, only a few established retailers will accept Bitcoin as a form of payment. Among them, you’ll find names such as Overstock, Expedia, Newegg, and Dish Network.

Bitcoin’s high level of scarcity has partly influenced its reported high market value. Although you can purchase Bitcoin using online cryptocurrency exchanges, Bitcoin was originally earned via a process known as mining, which is basically a lottery system using a specialized computer program. This lottery system favors those with the biggest and fastest machines, which means people will always need better programs and higher Bitcoin prices to make mining worthwhile—leading to its scarce supply.

The Influence of Cryptocurrency

At this time, it’s hard to tell how much cryptocurrencies are influencing the markets. There are currently at least six other forms of cryptocurrency worthy of attention in the marketplace—and in recent months and years, upwards of 3,000 other cryptocurrencies have been developed and released since Bitcoin was created. However, many of them died out due to a lack of interest and use.

The Future of Cryptocurrency

Governments around the globe are looking at the potential for regulating cryptocurrencies. At the moment, Bitcoin is controlled by a global network of computers that track all purchases and transactions through a system known as Blockchain.

Blockchain keeps Bitcoin decentralized, making it hard for governments and regulatory bodies to control it and other cryptocurrencies. The decentralized nature of Bitcoin, plus its surging value, is diminishing its chances of becoming a more widespread currency. At the moment, most people are turning to Bitcoin as a means of investing with hopes of a big payoff, rather than using it in commercial transactions.

Reports of investors who bought Bitcoin early and generated wealth has led to droves of people precariously investing in the cryptocurrency based on emotion and fear of missing out. As with any investment, there is risk involved with investing in cryptocurrency, and no one can predict its future value.

It’s important to keep an eye on your long-term goals, and before investing in cryptocurrencies, talk to a financial advisor to make sure your investment aligns with your financial plan.